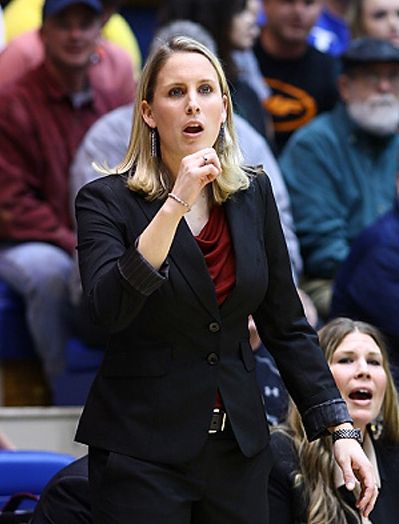 “Christian Mueller is by far one of the best post coaches in the country. When I first coached against him, his posts tore our team up. As soon as I became the head coach at Pfeiffer University, I made him my first hire. He exceeded my expectations. I watched him turn a 5’9 guard into the most dominant post player in our league! The strength of our post game had a large part in our program making the school’s first ever appearance in the national tournament in 2013, where we won our first round game. Every program at every level is missing out if you’re not utilizing his methods.”