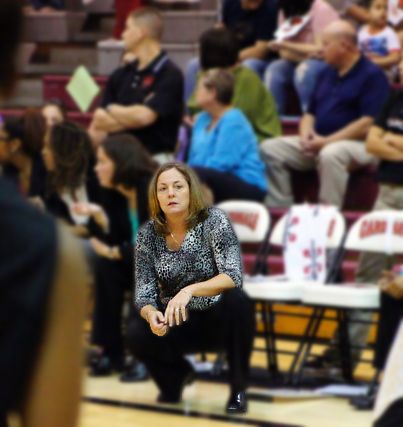 Former assistant coach at University of Tennessee and Baylor University

“I have coached with and played for some of the most esteemed coaches in the country: Pat Summit, Gary Blair, and Kim Mulkey. As a veteran coach with over twenty years on the sidelines it was rare to have someone capture my attention with something truly unique, but Christian teaches post play in ways I had never seen before. I was so impressed with the improvement in our posts’ finishing ability, I began implementing his techniques with our guards. With an extraordinary teaching progression that is simple to understand, Christian had our post players excited about their increased scoring opportunities. As much as we benefited from him coaching our post players, the greatest reward was having him around our team and staff. He’s one of those people you just want to spend time with because of his faith and integrity. If you have any opportunity to be coached or trained by Christian Mueller, I’d jump at the chance and make it happen!”