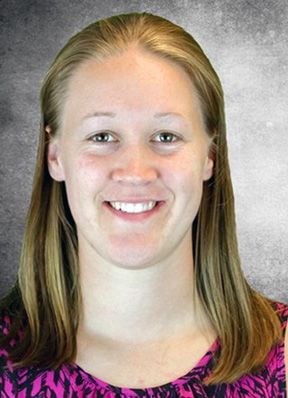 Coach Harvey is currently the assistant women's basketball coach at Gannon University (NCAA D2). During her collegiate career she was definitive proof that "it’s not the size of the dog in the fight, but the size of the fight in the dog." As a 5’10" perimeter player out of high school, she was asked to play post for Pfeiffer University (NCAA D2). While never the tallest player on the floor and rarely, if ever, the fastest, she committed to the Pivotal Methods and became the most dominant post player in Conference Carolinas. Harvey amassed 1,200 points in slightly more than three seasons. Plus, she garnered 1st-Team All-Conference accolades while ranking 11th nationally in FG %. In 2013 she lead her team to the regional round of the national tournament. Coach Harvey finished her career as the seventh leading scorer in school history.