Spots are limited and are first come, first served. Register today to secure your spot. 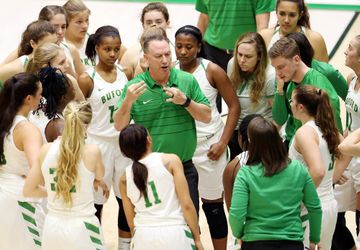 "I attended Coach Mueller's post clinic last fall and was super impressed with the techniques, skill development and drill work that he was teaching to post players of all different levels. I bought his DVD "No Moves Needed" to have as a resource in case I missed any of his small teaching points. Coach Mueller does as good a job of teaching post techniques and skills as I have seen in my 30 years of coaching." - Gene Durden 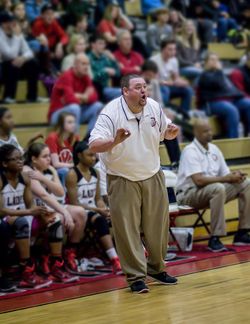 "I'm certain other coaches and programs would benefit from this post play instruction because it offers proven methods to put players in the best position to score inside, and shows how to use their bodies the correct way to be effective." - John Zorn, Coach Loganville High School (GHSA Elite 8, 5A 2015,2016) 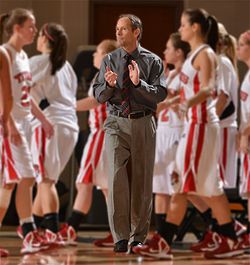 "Coach Mueller has studied low post play from two of the best teachers in the basketball world, Don Meyer and Mike Roller, and has added his unique and authentic teaching skills to create a system of teaching post play that is highly effective at any level. The results are quick and hard to argue with...” - Steve Bruce, Head Women’s Basketball Coach at Indiana University South Bend 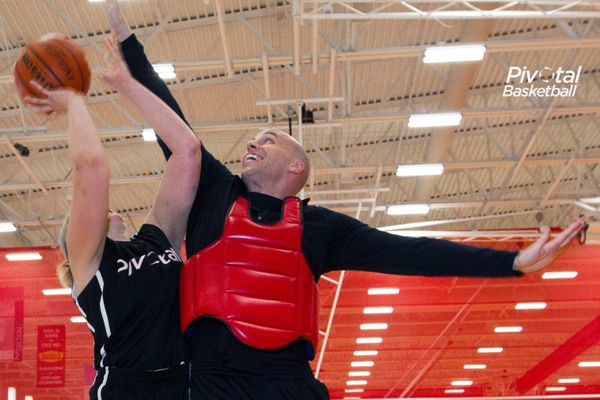 GIRLS AND BOYS ENTERING 8TH - 12TH GRADE - Learn post play from one of the premiere high school and collegiate level post play specialists, Coach Christian Mueller. In his first five years coaching college, Coach Mueller had five 1st Team All-Conference post players, two players that moved on to play professionally in Europe, and the highest FG% scorer in the country (67%). His unique techniques are praised by High School and College coaches and players throughout the country.

“Christian Mueller is by far one of the best post coaches in the country. Every program at every level is missing out by not using him. I watched him turn a 5’9” guard into the most dominant post player in our league.” -Jill Thomas, Head Coach, Henderson State University 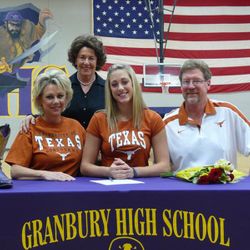 "Coach Mueller’s instruction really increased my confidence. I trained with him before my senior year of high school, shortly before attending Elite Camp at the University of Texas. The staff had been watching me for over a year and definitely noticed the difference in me since I began training with Coach Mueller. I received the Most Outstanding Player award at the end of the camp and was offered a scholarship shortly after. Not only is Coach Mueller an expert coach of post play but he really cares about those he works with. If you have high aspirations as a player, Coach Mueller and his camps can help you reach them." - Lilley VanderZee